A living journal of progress, a breathing testament of determination

Master of her own destiny 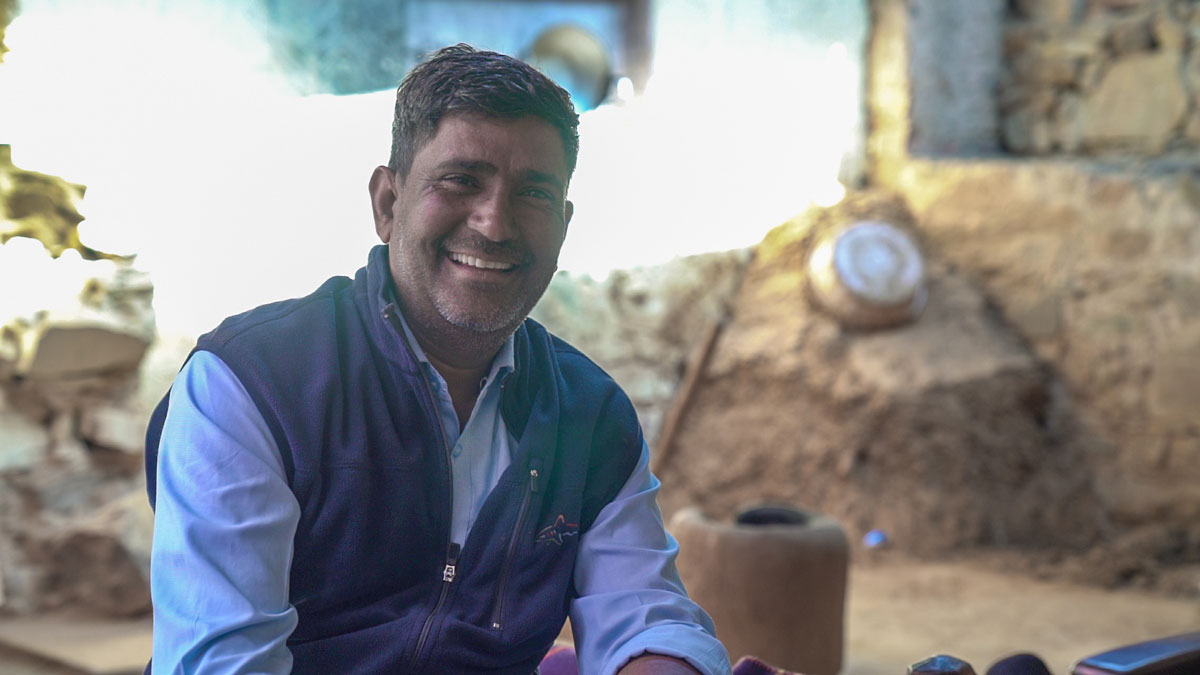 Without a strong foundation and support, even the highest buildings cannot stand tall for long…

Winners take up challenges and say, “Bring it on!”

Harphool has faced so many difficulties in his life but he never took them as reasons to give in. His strongest support system in life has always been Bhaisahab (Founder NK Chaudhary).  Without his motivation, he might have hesitated to take the leaps and bounds that have got him where he is today.

Harphool belonged to a family well below the poverty line. His sisters used to weave to earn a living for the family. Fascinated by the art of weaving, he thought of doing it to help his sisters while studying and started working for a contractor. Amazed by his efficiency and proficiency in weaving, Founder NK Chaudhary promptly convinced Harphool to work with him. But this was a beginning of a friendship, not a professional relationship. Harphool involved Bhaisahab in his every decision and Bhaisahab never took a step back.

It’s been 14 years that he is working as the Branch Manager in Dhanota and never felt like an employee. When you ask him about his feelings towards the company, he simply says, “Ye ek parivar hai jaha honesty aur commitment hai – This is a family where honesty and commitment lies”.

He started as a weaver but because of his hard work and dedication he soon became a quality supervisor and then a branch manager. He now supervises 42 villages and is training his team to become managers and entrepreneurs in their own space.