From a shy mother to a determined leader

A single mom, in rural India 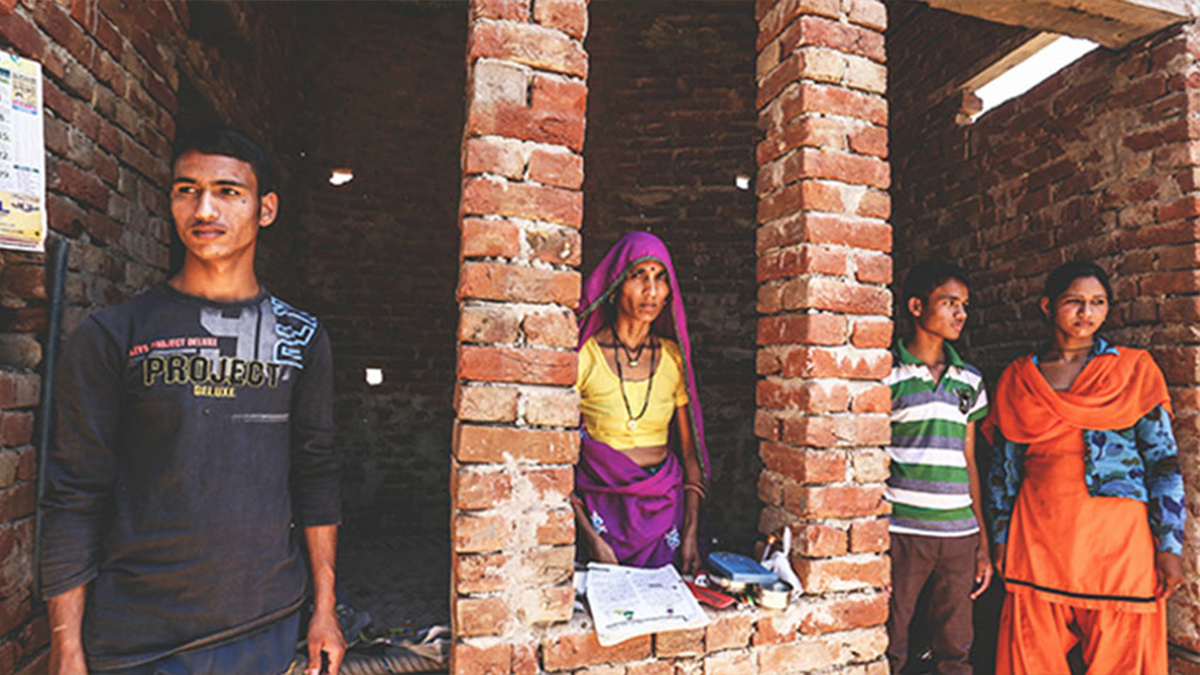 A single mom, in rural India

Kamli’s story exemplifies a Bollywood movie we’d all love to watch. 20 years ago, she married Tejpal and had four lovely children with him. Although life was quite different back then, she loved the craft of weaving even though earnings remained meagre. As years went by, she became the sole earning member of her family as Tejpal failed to find a job in the village. Considering they had four other mouths to feed, Tejpal wished to go to Punjab to hunt for a decent job. After months of saving and struggle, Tejpal departed for Punjab, leaving his beloved wife and four children back in Dhanota.

Three years had gone by and Tejpal hadn’t returned. Neither had he sent money, or even called his family. The relentless storm that was playing out in Kamli’s life perhaps formed the milieu of her progressive outlook, against insurmountable odds. She wasn’t someone who would have faded away into the state of stupor only to escape the absence of a trusted man or someone who cringes under societal pressure. She did not let it destroy her happiness and started working with the Jaipur Rugs Foundation. She simply did what she knew best, she wove like there was no tomorrow. All the hurt transformed into beautiful carpets. And that’s where it all began.

There’s more to it than just weaving and getting better pay. As a person deprived of basic education since childhood, she now participates in the Alternative Education Programme run by the Foundation, where she gets to be a student all over again! If you ask her what has changed in the past three years, she simply smiles and points her finger to a little building which is still in its construction phase. “That’s my house”, she exclaims, as she gets teary eyed. “All my children are completing their respective high schools and graduation degrees”. A determined soul, who wasn’t pulled back because of her unfavourable circumstances, she gleams with joy as she bids you goodbye with something she recently learnt at school, “Thank you, Madame!”